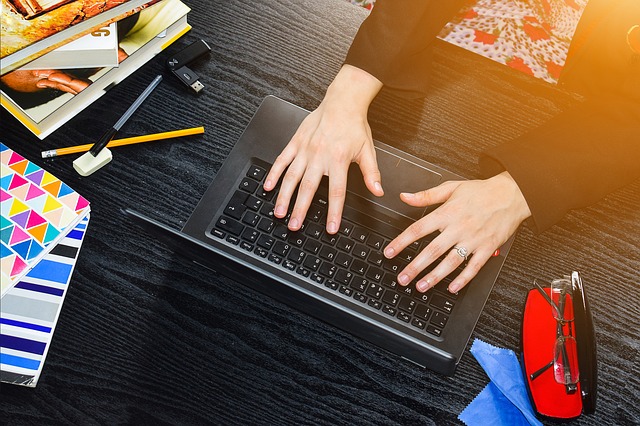 The TV Show Apprentice is not only great entertainment but it teaches a lot of business lessons as well. Back in the day, I watched a lot of episodes of the UK and US versions. You can find the episodes of both versions online.

There are a few Apprentice episodes that stayed with me over the years. One of them was about marketing a new brand of tissues. The assignment included designing the package and shooting a TV ad.

One of the teams had an artistic touch. They came up with a blue-green package. They shot a cinematic TV ad. At the end of the assignment, they were proud with the aesthetics of their work. The board members praised them for the artistic qualities of their work.

The second team was all over the place. They made a sloppy job to say the least. Their package was primitive, in a tasteless, yellow-orange color. Their TV ad was ridiculous and laughable.

When they hit the boardroom, they were embarrassed and nervous. They were expecting a harsh treatment from Sir Alan Sugar.

After all the discussions, Sir Alan Sugar announced the winner. The winner was the second campaign.

The first campaign was aesthetic, but the goal of the campaign wasn’t to win an award in the Cannes Film Festival. It was to sell tissues in supermarkets. The second campaign did a better job at standing out in the supermarket shelves and among other TV ads.

Be Blunt With Your Marketing Message

The lesson I learned from that episode stayed with me. My Medium stats confirm that lesson. That makes sense, because the blogosphere is even more crowded than the supermarket shelves or TV ads.

In blogging and marketing, you have to be clear with your message. Your message needs to be obvious, to the point of bluntness.

Drop the fancy stuff. Don’t try to prove how clever you are. Be simple. Use short sentences and paragraphs. Write for a fourth-grader at max. That makes your message easy to understand.

Learn from My Flops

Here are a few blog post titles where I haven’t followed this principle. As a result, these posts became flops. They ended up in the bottom 10% of my posts considering the number of views.

What We Can Learn from a Program that Reprograms Itself

Instead, I chose to be fancy. As a result, my title and my post got lost among the millions of posts published every day.

This is a typical mistake by a blogger with an inflated ego. It says “I’m above having to think about clear titles. I’ll use the first three words that I come up with as a title and my post will be a hit.” Not!

Similar to the previous one, this title doesn’t trigger the curiosity of a potential reader. It contains two buzzwords that have been used in the management literature over and over. It promises a blog post that rehashes what has already been written about thousands of times before.

Now, that I have shared some flops and what not to do, you might be curious about the blog post titles that actually work. Here are two formulas to compose winning blog post titles.

When you are writing a blog post for marketing, your message should be clear, obvious, and even blunt. You need to write as if you’re writing for a fourth-grader.

Don’t try to be artistic, fancy, or clever. Don’t assume that people are sitting in front of their screens waiting for you to hit the publish button. Give them enough reasons to click your post.

Before you publish your post, verify if the post and the title serve your goals. If you’re in marketing, one of those goals is to reach as many people as possible in your target audience.