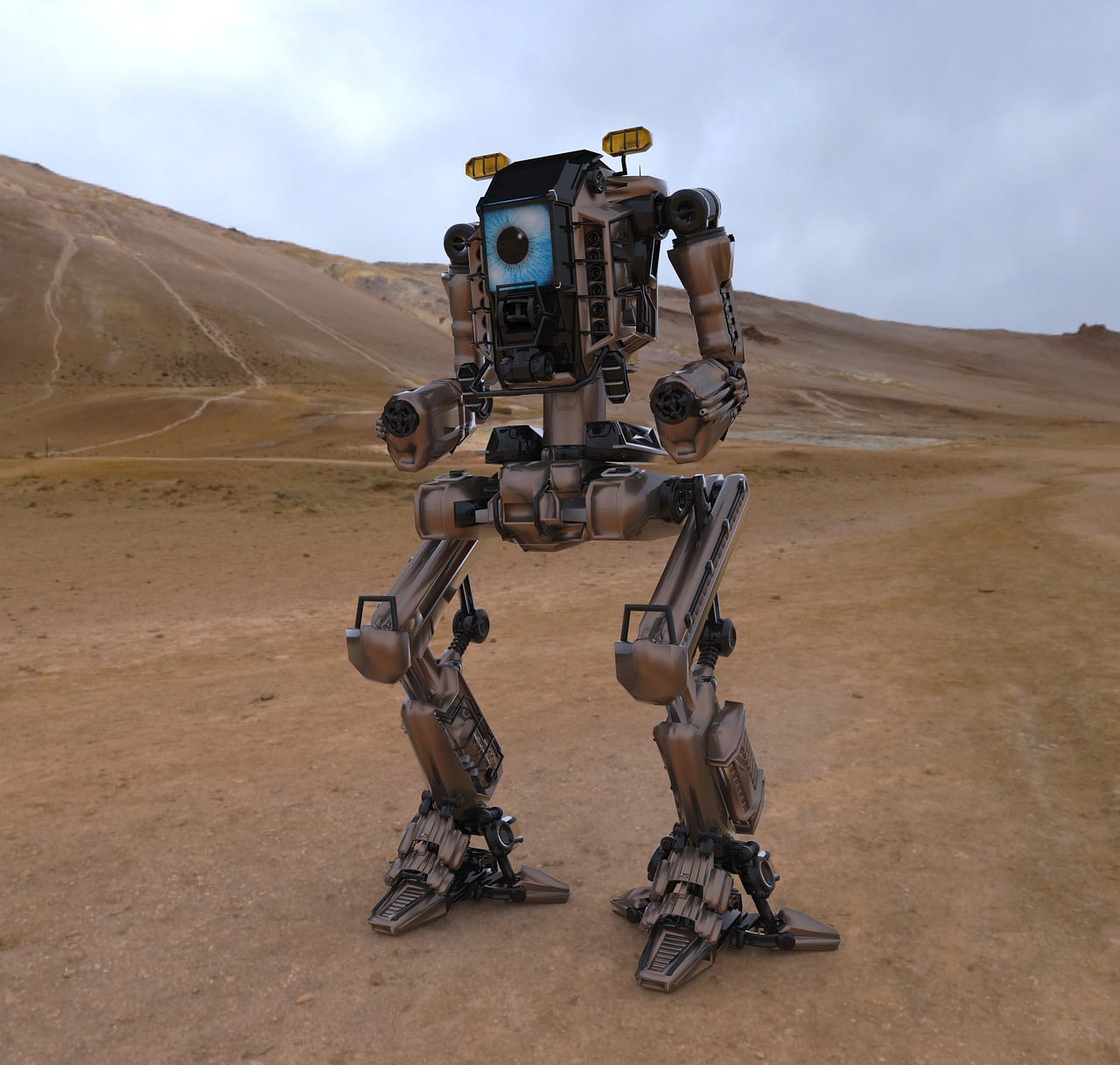 Imagine a self-sufficient robot. This robot is initially constructed and programmed by its producer. Every morning, it goes out, works in a job, and makes money. Every evening it comes to its storage unit and plugs itself to the charging station.

The hardware of this robot is fairly sturdy. Once in a while, it goes to maintenance. Its hardware is tweaked here and there and some parts are changed.

Since the robot works and makes money, it pays its own bills, such as its storage unit, electricity, and maintenance. It’s neither owned by someone, nor reliant on someone.

The reality of this robot is determined by its program.

You might think that the robot couldn’t do anything about its reality, because its program was determined by its producer. However, this is not 100% accurate, because the program includes modules that can modify itself.

Whenever the self-modifying module gets triggered, it compares the results it gets, to the results that it wants to get. Then it makes the changes that would produce better results. This way the robot improves its own programming and as a result, its own reality.

It’s Not About the Robot

The Challenge of Changing Our Programming

The first step to a better reality is to admit that you were wrong in the first place.

Right now, there are a lot of beliefs in your programming that are creating the results that you don’t want. First, you need to find them, acknowledge their role in your reality, and let them go.

Second, you need to find the beliefs that would create the results that you do want. Then, you need to install those beliefs into your programming.

I know this sounds much easier than it is, but I just want you to realize this truth. This isn’t some new age woo woo. Once you accept this truth, you can work with it. It’s not easy, but it’s possible.

It is a topic that I can go much deeper, but I’ll leave it there for today. I’ll write more about this in the future. For now, let this idea sink in.

You are a program that can reprogram itself. What are you going to do with that?