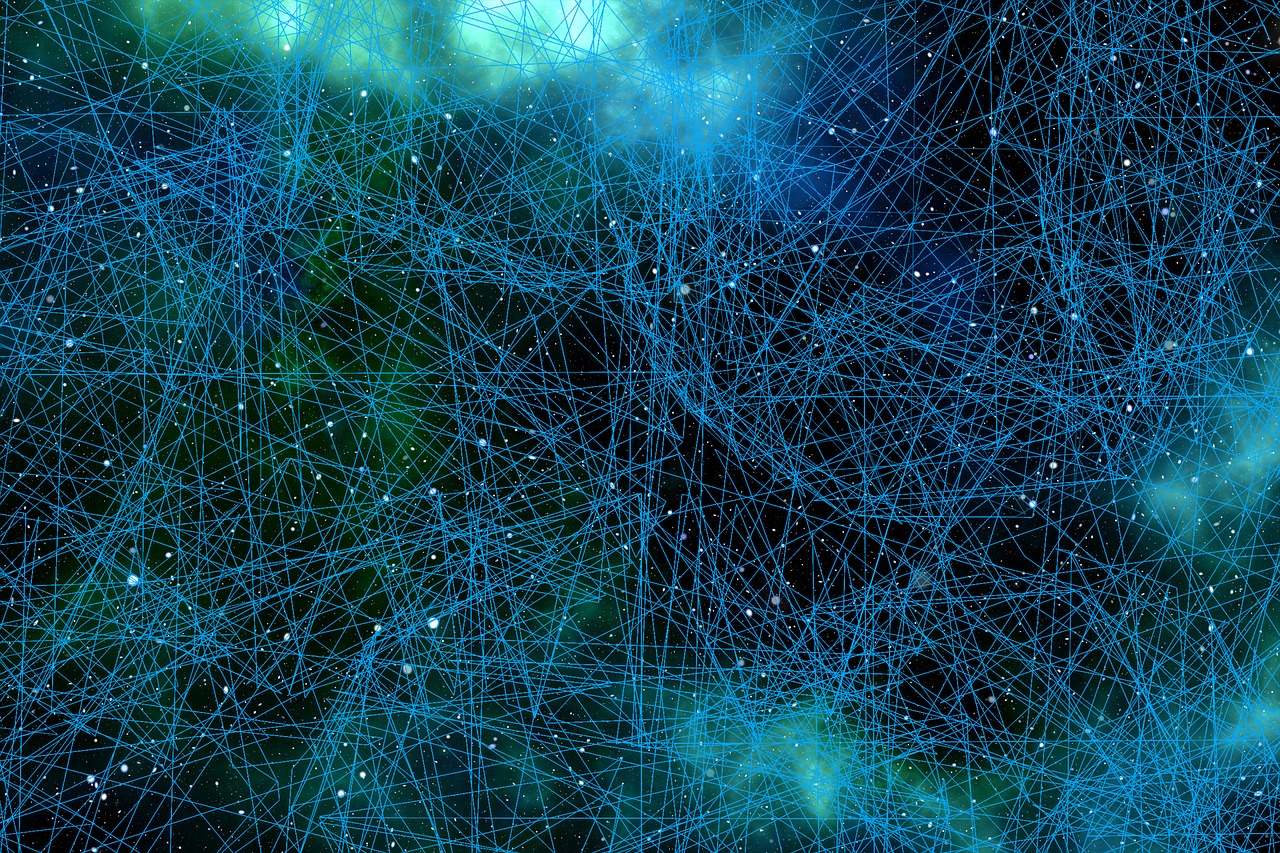 Most of the time, the obstacles between us and our most ambitious goals aren’t real but fictions of our mind. I know that too well. At a certain moment in my life, I faced two options. I either had to climb a two meter high fence and jump over it, or I had to stay lost in the woods and eventually become breakfast for wild animals. Until I realized that, I wouldn’t even consider that I would be able to climb and jump over that fence.

“Most of the time, the obstacles between us and our wildest dreams aren’t real but fictions of our mind.”

After I climbed the fence and jumped over it, I realized two valuable lessons among others. First, we are way more capable than we believe we are. Second, it’s not the reality that holds us back, but our programming.

What Is Our Programming?

First, we have beliefs that we have accepted consciously. We have come across an idea somewhere and it made sense at that time. We associated a certain weight to that idea and saved it in our mind. Every time we come across a related situation, our psyche uses that belief to guide our thoughts and actions.

Second, we have beliefs that were formed as a result of our experiences. These are the conclusions that we jumped upon, consciously or unconsciously. We saved these conclusions in our minds as beliefs and we haven’t questioned them since then.

Third, we have beliefs that we were indoctrinated with. Most of these beliefs were injected to our psyche when we were a child. They were installed into our mind by our caregivers. Unfortunately, indoctrination didn’t end when we grew up. There are a lot of adults who still let others indoctrinate themselves.

Fourth, we have inherited some of our programming genetically. The programming on this level is not even a belief anymore, because it is not built upon an idea. The programming on the fourth level is completely outside of the realm of our intellect. These programs didn’t enter our psyche via language. They exist on an instinctual level. They are a function of our biology which has been mostly shaped through our genetic material.

The Problem with Our Programming

As a result, we have a lot of bugs in our programming. Unfortunately, unlike computer programming, we can’t delete a line of erroneous code and replace it with functional code that easily. Our hardware, our brain, requires more effort and repetition than that to change a belief.

In order to achieve our most ambitious goals, we need to be willing to question and change the parts of our programming that are neither serving us nor fact-based. In order to do that, we need to become aware of those programs and replace them with productive and fact-based ones. I will explain several personal development exercises on how to do that in follow-up posts.