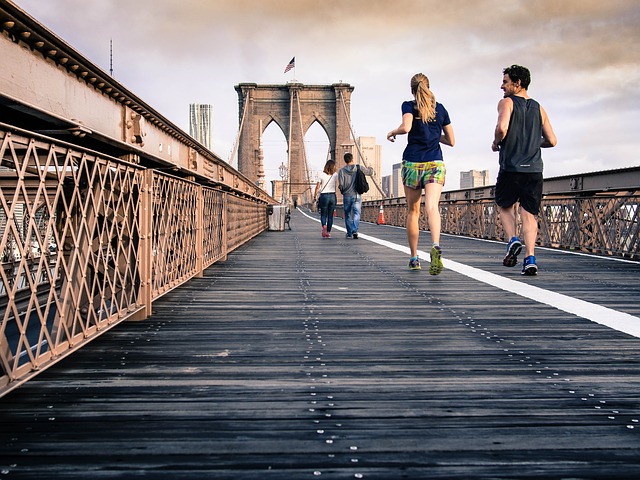 One of the books that made a huge difference in my life is Mindset: The New Psychology of Success by Carol Dweck.

My whole outlook on life changed after reading that book. Sometimes, an idea is so powerful that reading it once is enough to change your life. Mindset is one of those ideas.

People with a fixed mindset believe that they have a fixed set of skills. They think that they are either talented in an area or not.

If they can’t succeed in an endeavor in their first trial, they give up and won’t ever try again. They think that it isn’t for them. They don’t have the talent or skill, and they can’t develop it.

People with a growth mindset believe that they can develop new skills. They think that they can improve themselves in any area with time and practice.

If they fail in an endeavor in their first attempt, they keep working on it until they succeed.

They enjoy the process of developing new skills and achieving new accomplishments they couldn’t before.

Consequences of Your Mindset

Take a moment and reflect on the following questions.

If you have a fixed mindset, you’ll fail less, but does that make you a success?

If you have a growth mindset, you might have failed a few times, but does that make you a failure?

Suppose that you want to make progress in your career and learn programming.

You take an evening course. You realize that some people in your class are naturals. They learn the new concepts easily. They can solve complex problems using what they just learned.

You can barely print your name on the screen.

How to Switch Your Mindset

Don’t worry if you have a fixed mindset. It takes only a decision to switch to a growth mindset.

For me, listening to the audible version of the book and learning the scientific evidence was enough. So, I highly recommend you read or listen to that book.

Another book I recommend on the subject is Mastery by Robert Greene, especially the chapter on Cesar Rodriguez.

Cesar Rodriguez was a United States Air Force pilot. When he started his education, he quickly realized that there were some naturals in his class. Those were the gifted students who could quickly learn and apply the necessary skills.

Rodriguez didn’t give up and closed the difference with his effort. It was a steep learning curve, but a useful one. Since he had to make an effort to learn every detail, he had a better grasp of the craft.

As a result, he ended up being one of the most successful US air force pilots in the history with his three air-to-air combat victories.

It All Starts with “Hello World!”

If you aren’t naturally talented in an area, don’t give up. You can close the gap with hard work. It takes time, but it is possible.

A typical example is programming. When you start programming, the first thing you do is to print “Hello World!” on the screen. That’s it. If you can do that, you’re well on your way to become a programmer.

All you have to do is to add other lines to the code, execute them, see the effects on the screen, and correct it. It’s trial and error until you get it right.

Trial and error isn’t the ideal way of solving problems, but it’s an excellent learning method to gain experience. Once you get to a certain level, you’ll learn better solution methods, but until then, don’t hesitate to make mistakes until you get it right.

People with a fixed mindset don’t venture into new areas where they aren’t naturally gifted. They give up as soon as they fail for the first time. As a result, they fail less, but they also succeed less.

People with a growth mindset believe that they can succeed in any endeavor. They like challenges. They enjoy the process of developing new skills. They aren’t afraid of failure. As a result, they fail more, but they also succeed more.

In any area, some people are naturally talented. Others can close the gap with hard work and even exceed the naturals. All it takes is the willingness to put in the necessary effort.