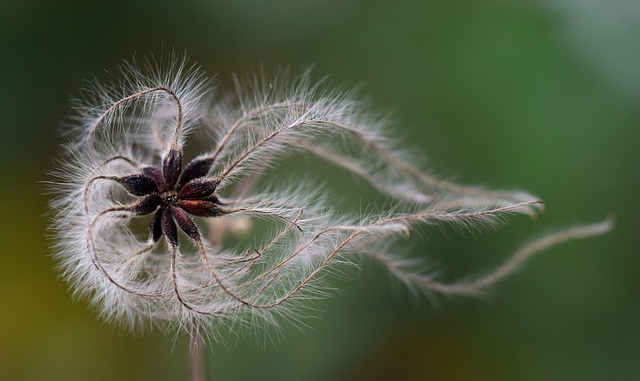 Blogging every day for eight months gave me some serious insights on myself. It was an effective self-awareness exercise.

I mentioned multiple times before that we all have various subpersonalities in our psyche. I like to call these subpersonalities programs, because that’s easier to understand for a software developer like me.

Different programs are triggered in us at different times in different conditions. As a result, we not only behave differently, we also think and feel differently.

Those programs write even different blog posts. That’s what I realized while thinking about an idea to write about today.

I initially picked a different idea to write about today. While I was outlining my post, I realized that today’s idea wasn’t 100% congruent with another idea I wrote about a few days ago. I was puzzled. What was going on here?

When I reflected on this issue, I realized that both ideas came from different subpersonalities. Then, I thought about which subpersonalities were operating in my psyche. How were they affecting my life? Which blog posts did they write?

I was inspired by the book Big Mind, Big Heart by Zen Master Dennis Genpo Merzel. After an introduction, Merzel spent the rest of the book talking with his subpersonalities.

I don’t plan to write a book, but writing a post about my most dominant subpersonalities could be interesting for you and for me. For me, this is a self-awareness exercise. And for you, it would give you an idea and inspiration to do it yourself.

Of course, you and I can go much deeper than this blog post, and I plan to do that because it’s interesting to get to know my subpersonalities better.

The first subpersonality is ambition. He sets high goals and works hard for them. He is focused. His best friends and teammates are the anger and the monk.

He’s ready to make sacrifices for future success. As a matter of fact, anything that doesn’t serve his long-term goals is just a waste of time and energy.

He writes blog posts such as Bridging the Gap between Your Expectations and Your Reality.

The monk is an interesting figure by Western Standards, but he’s a familiar figure to the people who have an affinity to spirituality.

He likes to live a simple lifestyle. He enjoys the silence. His main aims in life are equanimity and mental clarity and the bliss they bring with themselves.

You can understand why ambition likes the monk, but sometimes, they contradict each other when the monk simply wants to be and do nothing while ambition wants to power through challenges.

He writes blog posts such as Equanimity: A Key Factor in High Performance and Success.

Let’s face it, we all have this subpersonality in one form or other. Some of us are aware of it. Some of us just suppress it.

If you have genuinely transcended your anger after years of spiritual work, my hat goes off to you, but I haven’t met many people who reached that level yet.

Anger writes blog posts such as The Dark Side of Motivation.

I’d be lying if I didn’t mention pleasure as one of the dominant subpersonalities. Again, we all have this subpersonality as well. For me, this personality also includes the enjoyment of food and coffee, as well as relaxation, a beautiful view, a walk in the park, working out, or having a conversation.

I don’t remember a blog post written by pleasure.

When people hear the word ego, they immediately think about what I call ambition and its variations. I take the textbook definition of ego in psychology.

Ego is the subpersonality that tries to balance all of the other subpersonalities while trying to keep me alive. From that perspective, he has the hardest job. Therefore, he doesn’t write any blog posts. He has already enough to do.

We all have different subpersonalities in our psyche that act out under different circumstances at different times. There’s nothing wrong with that. It’s human nature.

I made a little introduction to my most dominant subpersonalities in this post. I have to go much deeper in my exploration of my subpersonalities to increase my self-awareness and congruency.

How about you? Are you inspired to do the same exercise on your subpersonalities?