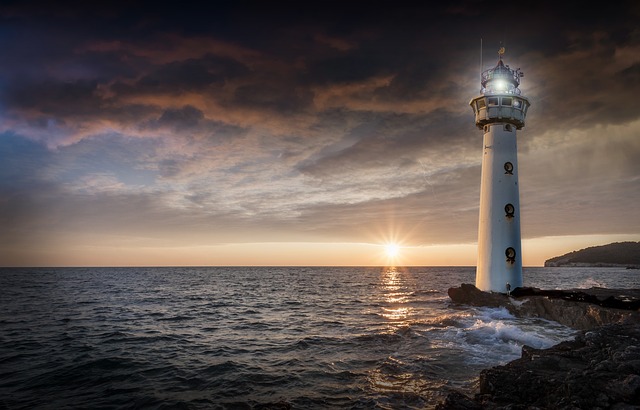 Nathaniel Branden mentions the practice of personal integrity as one of the six pillars of self-esteem in his book with the same title.

The other five pillars are the following.

Branden emphasizes the word practice. It isn’t enough to know and accept these pillars. We have to practice them in our lives to increase our self-esteem.

The word practice also frees you from a dogmatic approach. Branden sees self-esteem as a continuum instead of a binary trait.

In other words, Branden doesn’t say that you either have it or not. He says that it’s something you improve as you practice it.

Branden has a sentence completion exercise that starts with the stem “If I had 5% more personal integrity, …” Now, you have to complete that sentence. I like that stem because it matches my philosophy of making baby steps toward your goal, which I call 1% improvements.

The Emphasis on Personal

Branden emphasizes the word personal in the term personal integrity. That means you need to abide by your own value system.

You might have internalized the value system of your religion, your national identity, or any other school of thought. You might have added your own rules to that system or subtracted some from it. Or you might have come up with an entirely new set of rules.

In either case, to have have high personal integrity, your value system and your behavior must match each other. This is easier said than done. That’s why Branden calls it a practice.

Before you even start practicing personal integrity, ask yourself the following question.

Do I have a congruent value system?

Here’s an example. Imagine you have two rules in your value system among others. “Be honest” and “be nice to people.” It’s hard to find someone who would oppose these rules. But are these rules 100% compatible with each other?

What if a friend asks for your opinion about a business idea and you know that your honest opinion would hurt them. Will you be honest? Or will you be nice?

The Practice of Building a Congruent Value System

Building a congruent value system is a practice. It doesn’t happen overnight. First, we start with a set of rules that we have internalized from our families, the education system, and society in general.

As we go through our lives, we add and remove rules. The practice of building a congruent value system means to do that consciously, to be critical of our value system, and to remove the contradictions.

Moreover, we all have numerous subpersonalities in our psyche. Ignoring them only results in creating shadows. Then, those shadows take over our psyche in the most unexpected moments. Think about a “nice” person exploding over a triviality.

We also need to take into account the wants and needs of our subpersonalities when building our value system. Yes, most of the value systems imposed on us are prepared for saints, but most of us are mere humans.

Practicing personal integrity has two sides, an internal side and an external side.

The internal side requires self-discipline. What do you do when no one sees you? How do you deal with your cravings, urges, and temptations? Yes, we are all humans, and we all have needs. But how are they integrated into our value systems? And how well does our behavior reflect our value system?

David Hawkins mentions 17 levels of consciousness in his book Power vs. Force. He groups these levels into two categories, levels of power and levels of force. The first level of power is courage.

Nathaniel Branden mentions six pillars of self-esteem in his book with the same title. One of these pillars is the practice of personal integrity.

Personal integrity means having a personal value system and your behavior being congruent with that value system.

Branden doesn’t see self-esteem or personal integrity as binary traits. They are traits that you practice and improve. You do that by building a congruent personal value system and by behaving in a way that reflects your value system.

Behaving by your personal value system requires self-discipline and courage.

As you practice personal integrity and the other five pillars, your self-esteem will improve, and so will your satisfaction from your life.