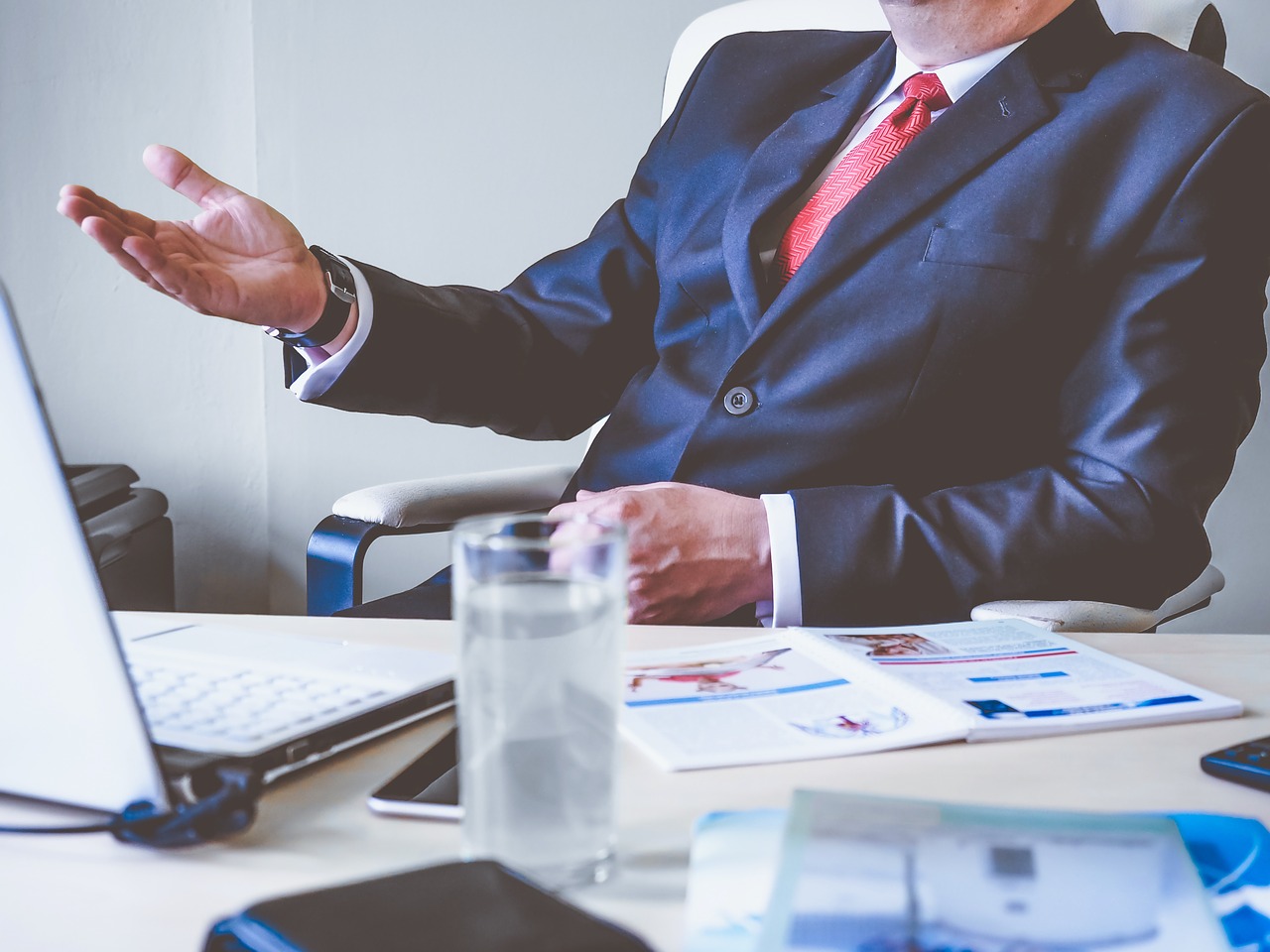 There are two approaches when it comes to the working relationship between a supervisor and their subordinates.

Sure, the supervisor might be more efficient on completing the task by themselves. However, they are not only responsible for their own output. They are responsible for the output of their entire team. By focusing on maximizing the productivity of the entire team, the supervisor can create greater output compared to just focusing on their own productivity.

If the supervisor allocates all of their time on guiding their subordinates, they will produce no value by themselves, but their team will produce 5 x 80 = 400 units of value per time unit.

In this example, it was more productive for the supervisor to not do the job themselves but to allocate all of their time to guiding their subordinates.

I’m convinced that the supervisor not guiding their team at all is not the optimum solution, but again this depends on the team and situation. There might be exceptional cases, where this might be optimal.

To which extend should the supervisor commit their time to guiding their subordinates?

I was happy to learn that Gary Vaynerchuk, a successful American entrepreneur, also thought in the same direction as me, as far as I could understand from his book, #AskGaryVee: One Entrepreneur’s Take on Leadership, Social Media, and Self-Awareness.

Then I read the article Management Time: Who’s Got the Monkey? By William Oncken, Jr., and Donald L. Wass in the book HBR’s 10 Must Reads on Managing Yourself. This article advocated an approach that is closer to 0% of the supervisor’s time allocated to guiding their subordinates.

It was a good article and I started to apply the ideas in this book in my working days to the extent possible. I must say that this article made a difference in how I approach my working relationships with my colleagues.

After experiencing both approaches, I must say that both approaches have their merits. Intuitively, the first approach seems to be the better one to me. It makes more sense. However, I must admit that every team and every situation is different.

What works on one team wouldn’t work in another team and the other way around. Supervisors and teams need to find their own balance. They need to find which approach works best for them.

In order to do that, the supervisor needs to let go of their preconceived notions of what is the right thing to do and approach this problem as a variable that can be optimized. Flexibility and open-mindedness is the key qualities here.

What’s your take on this subject? Which approach works best for you? Are you ready to experiment with the opposite approach or would you rather stick with your current approach?