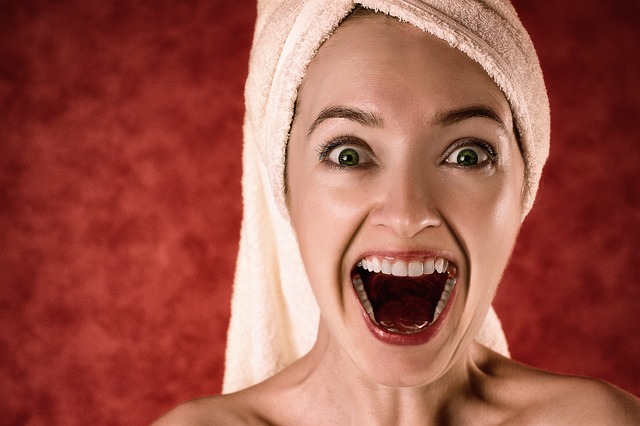 Yesterday, I was listening to an audio program by David Hawkins. He said something like “everything you think is wrong.” All of your thoughts are a part of your belief system, which limits your reality. I agree with him on that.

Everything you think is wrong. All of your thoughts are a part of your belief system, which limits your reality.

So far, I made a distinction between positive and negative thoughts, empowering and limiting beliefs. Hawkins doesn’t make that distinction. He rejects all thoughts and beliefs as limiting. That implies that everything is possible and everything is.

Let that sink in.

You think you’ll die and get older because we, humans, carry it in our collective belief system. This is what we have seen from our ancestors, and we carry on the tradition.

Getting older and dying is a tradition we picked up from our ancestors that we think we have to follow.

Some scientists are already working on longevity and who knows what the future will bring. I won’t be surprised when we’ll figure out a way to back up our consciousness every night and install it in a brand new human body whenever we want.

Do you think our technology is advanced now? We aren’t even crawling compared to what’s possible.

My answer to that question is that most of us aren’t ready for the implications of the possibility of everything. It’s an overwhelming process.

It’s much easier to deal with our misery than to deal with the overwhelm caused by the possibility of everything.

And remember, those beliefs are ingrained deep into our psyche, down to our DNA. Yes, we can change them, but I don’t believe I can do that overnight. There you go, another limiting belief 🙂

On a certain level, I grasp that everything is possible and everything is. Yet, my mind struggles to accept that idea entirely. It’s been programmed to believe a particular set of beliefs. Letting them go all at once seems to be hard.

I’m not sure whether I can deal with the implications of letting go of my belief system entirely. Until I’m ready to do that, it’s OK to have my belief system, but there’s a catch.

I need to know that my belief system is training wheels. I need to recognize it for what it is. It’s just a tool that I use because I don’t know how to ride a bike on two wheels. If I attempted it without the training wheels, I might fall and hurt myself.

Therefore, my strategy is to let go of the bits and bytes of my limiting beliefs here and there. Well, even that could get me outrageous results because of the 1% improvements rule.

To be honest, I’m afraid.

I’m afraid of the positive implications of letting go of my belief system. What if I made a hell out of my life for no reason?

Let’s be honest. We all suffer to some extent. What if we didn’t have to suffer at all? That’s kind of a disappointment, isn’t it?