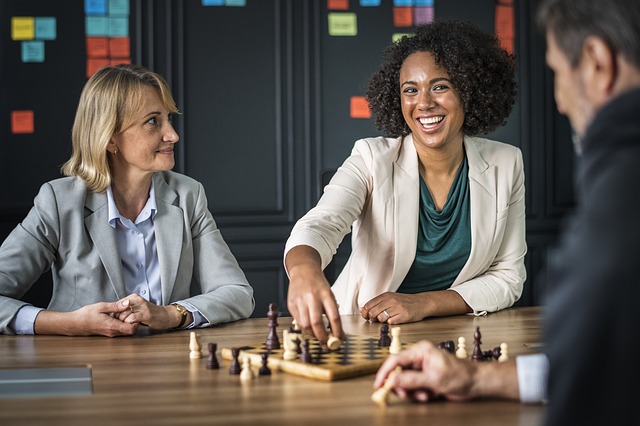 If you read the term personal development carefully, it is obvious that it’s about becoming someone rather than doing something. But after a while, those two words lose their meaning. They become just a pointer to the meaning that we assign to them.

What comes to your mind when you hear the term personal development?

I had periods when personal development meant one of the first three explanations above. Nowadays, it’s more about the last one.

There might be a person who hasn’t heard the term mindfulness, who hasn’t read a book on mindfulness, and who hasn’t meditated for a second in their lives, but they might be more mindful than another person who read dozens of books on the subject, participated in multiple retreats, and meditates for an hour every day.

Consuming, learning, and even applying doesn’t make any difference. It is becoming that makes the difference.

That’s a critical distinction to be aware of. That distinction is missed entirely by our culture, which is obsessed with doing.

The Obsession with Doing

Our culture is obsessed with doing. When we are in the school, we are packed in classrooms and given a bunch of tasks to complete. As if that wasn’t enough, we’re loaded with a bunch of homework.

What’s the goal of that?

I’m afraid no one asks that question. When I ask that question and try to find answers, I come up with the following.

The first one is a legitimate goal. If you let kids by themselves, they tend to get into trouble, for example by playing Superman.

The second goal is slowly but surely losing its meaning. Industry jobs are getting replaced by automation and outsourcing to developing countries.

The third goal is the only significant one among the three. Yes, some kids are naturally good at some disciplines, and some become great by sheer effort, thanks to their growth mindset, but we shouldn’t miss the point here.

It’s not about effort and doing things. It’s about becoming somebody.

We’ll get the best results only when we keep that goal in sight and make our plans accordingly. The alternative is filling our to-do lists with a bunch of stuff that don’t even matter and mindlessly checking off those tasks, or worse, just doing whatever is in front of us without even thinking.

The Cult of Doing

You can see the obsession with doing in the industry. People are supposed to work 40 hours a week and 50 weeks a year and do something in those 2000 hours a year. You’re a bad employee should you do nothing in one of those 2000 hours.

One can clearly see where that mindset is coming from. Back in the day, there was a direct relationship between human effort and the output of a business. That is how the cult of doing emerged.

That relationship is already broken in most industries in the developed countries thanks to the automation and outsourcing, but most people haven’t realized it yet.

That ideation process requires taking some time off and reflecting on the problem. That’s literally doing nothing, not even thinking. The ideation process involves asking a question and letting the ideas bubble up from the depths of your psyche. The biggest enemy of that process is distraction.

Busy work is the most dangerous distraction. It’s a wolf in sheep’s clothing.

The Virtue of Doing Nothing

Doing nothing is hard work. If you don’t believe me, give it a try for a day. Wake up, do your essentials to stay alive, like drinking water, having your meals, and so on, but for the rest, do nothing. Let’s see if you can succeed.

No, don’t turn on the radio or TV. No smartphone or computers. No working out. No chatting. No stuffing yourself with snacks or smoking or drinking. Just sit on a couch and do nothing. Soon, you’ll realize it’s an impossible feat. Yet, sometimes, we’re better off doing nothing.

Zugzwang is a chess term. It means all the available moves are hurting a player, but they have to choose one and execute it. They’re better off doing nothing and skipping a move, but the rules of chess don’t allow that.

Unlike chess, life gives you the opportunity to skip a move, to say “no,” to let go of busy work and distraction, and to not indulge yourself in mindless, aimless action. Use it.