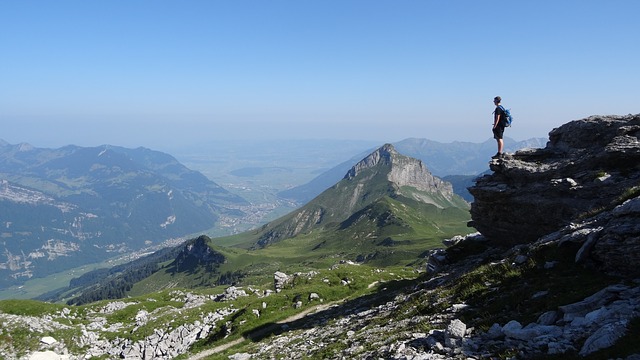 A few years ago, I had a conversation with someone who used to work in a day job but also wanted to work on a few creative ideas as side projects.

I asked them how much time they could spend on those side projects per week, and they answered 15 hours.

When we talked the next week, they told me that they neither spent 15 hours nor worked on all the side projects.

This is a typical error we make. We want to achieve as much as possible, as soon as possible without taking into account our resources and habits.

The Appearance of Progress vs. Real Progress

In a Joe Rogan podcast, Jordan Peterson explained his conversation with a student. The student spent four hours in the library every day without getting much done.

Peterson asked the student how many hours they actually worked in the library. The student answered that they worked only fifteen minutes per day if they subtracted all the distractions.

Peterson advised the student not to go to the library next week and work at home for half an hour every day. The student followed the advice and doubled their working time.

Bring the Target Closer to Yourself

Tony Robbins had a similar story about him advising the military trainers. Robbins told the trainers to put the target very close to the first time shooters. He instructed them to move the target farther away from the students gradually.

That way, the students start with a success and build confidence. Slowly but surely, they approach their goal distance over time. This is much better than starting with the required range and keep failing at it.

A Surefire Way to Get Frustrated

Tai Lopez explains the reason in his interview on the Impact Theory. When you set too high a goal and fail at it, you get frustrated, and you lose your motivation.

Think about a student who didn’t make 10K a year in their life but sets an income goal of one million dollars a year. It’s better to set a realistic goal first and then scale from there.

I agree with Peterson, Robbins, and Lopez. I recommend measuring your baseline first and then making 1% improvements on that baseline.

Let’s say your goal is to quit wasting time on social media. Instead of quitting it cold turkey, measure how much time you spend on social media on a given day. Then, reduce that time 1% every day until you bring it to an acceptable level or you are comfortable giving it up entirely.

The 1% improvement method might not inspire you as big, audacious goals do, but there are two facts you have to consider.

A better way of setting goals is to measure our baseline and try to improve it 1% continually over time.