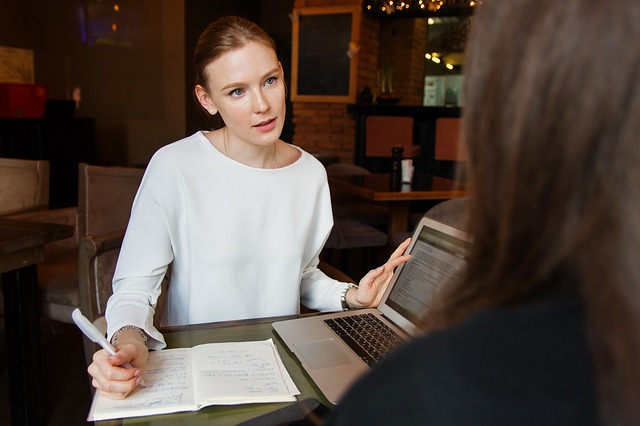 I heard about the book the Six Pillars of Self-Esteem almost a decade ago. Unfortunately, I judged it by its name and cover and passed it.

The name and cover of the book struck me as old-fashioned back then. This was to be expected because the book was published in 1994.

I thought The Six Pillars would be another positive thinking book that would make me come up with affirmations about how I love myself and repeat them hundreds of times every day. I had enough of such self-help literature.

Branden was in his late seventies back then. He wasn’t promoting his work in the channels I was following. Back then, that was mostly blogs.

Unfortunately, I missed the work of Branden for ten years because of my ignorance, which is a significant loss when I look back.

Ten years later, I came across a piece by him in the book Meeting the Shadow. I was struck by this piece, which was taken from his book The Disowned Self. When I was searching for that book, I came across another book of him, Breaking Free.

Both books were out of print, and they didn’t have Kindle versions, which were a pity. Luckily, I found both of them in Open Library.

The subtitle of Breaking Free is How to Cut the Bonds of Childhood That Are Keeping You from Reaching Your Full Adult Potential.

Those two books resonated with me so deeply that I had to read The Six Pillars of Self-Esteem. Before finishing The Six Pillars, I started an audio program by Branden called The Psychology of High Self-Esteem: A Life Changing Program for Personal Growth.

My motivation to start the audio program before finishing the book was that I could listen to it while I was doing simple manual tasks or while I was just relaxing on a couch. There’s no such luck with Nathaniel Branden.

Branden makes you work really hard. I thought I could finish his five-hour audio program in a weekend. That was a gross underestimation. I already spent more than five hours, and I’m not halfway through the program.

If you won’t take your time and make the effort to do the writing exercises, please stay away from the works of Branden. They won’t help you.

The real value in Branden’s work is in doing those writing exercises. They are simple but not easy. They make you face your past, confront the parts of your psyche and body you deny and don’t want to see. Yet, it is rejecting those parts of our lives that is sabotaging our self-esteem.

Accepting ourselves and our lives entirely boosts our self-esteem. This is exactly what I mean by the title of this post.

Self-esteem isn’t about bragging about the parts of ourselves that we already accept and like. It isn’t narcissism. On the contrary, it’s becoming aware of what we are trying to hide, even from ourselves, and then accepting and owning those parts.

Self-esteem isn’t about repeating affirmations that we don’t believe in hundreds of times a day. It’s about personal integrity, doing what we promise we do when we say we do it. It’s about doing the right thing even no one is watching.

It’s about going toward the proverbial eye of the storm, facing our childhood hurts, and setting our repressed emotions free. It’s about understanding why we sabotage ourselves and eliminating self-sabotage from our lives.