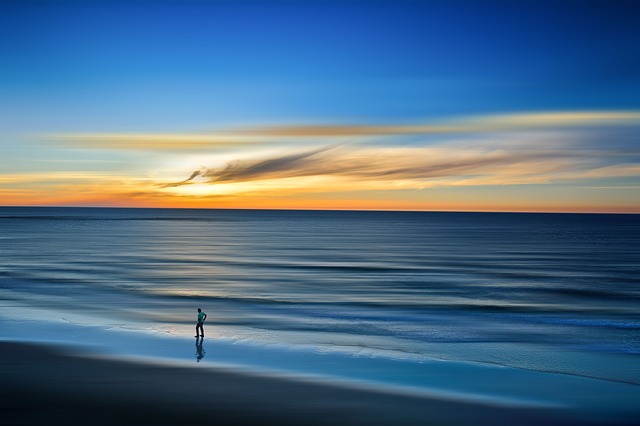 Does law of attraction work? Does believing in a future event increase its likelihood? Can you improve your chances of success by visualizing it?

Contrary to the opinions of diehard believers or skeptics, the answer is “it depends on the context.”

You’ll probably not win a well-designed lottery game through visualization. However, if your success depends on your actions or on the actions of others, you’ll be increasing your chances by believing in a positive outcome and visualizing it.

How Does That Work?

Your belief in a specific outcome influences your behavior. Your behavior affects the outcome directly or indirectly through the actions of others. The result reinforces your belief. This cycle forms a positive feedback loop, and it is called self-fulfilling prophecy.

In each case, your belief in an adverse outcome will contribute to its manifestation.

Now, consider the opposite. Imagine, you’re confident that you’ll make the sale, win the competition, or realize your vision. How motivated would you be to work toward them?

Influence on Yourself and Others

If you look at those examples carefully, you’ll recognize two categories, our relationships with ourselves and others. Self-fulfilling prophecy applies to both categories.

If you expect your team to perform well and communicate your expectation to them, you’ll be increasing the chances of your team’s success. This is the application of self-fulfilling prophecy to your relationships with others.

The Dark Side of Self-Fulfilling Prophecy

When you practice self-fulfilling prophecy, you might also risk failure by overconfidence. That’s most of the time not a real risk because of our negativity bias.

In either case, not seeing the success a 100% certainty but a high probability works better. In other words, you can use the 5-to-1 ratio when using the self-fulfilling prophecy as well.

Being Too Realistic Is Hazardous for Your Success

Self-fulfilling prophecy doesn’t need to be grounded 100% on reality to work. The rumors of the insolvency of a bank can cause a bank run. When a sufficient number of people withdraw their money, the bank will become insolvent.

If you’re too realistic and admit that you may or may not succeed at your goal, you’ll be reducing your chances of success by not taking full advantage of self-fulfilling prophecy.

If you think you’ll win the lottery by visualizing it and getting into the feeling, you’ll probably fail.

Believing in a positive outcome on a venture that depends on your own behavior and on the actions of others increases the likelihood of a positive result. This is called self-fulfilling prophecy.

And let’s face it. Most outcomes that are worthy of pursuing involve our or other people’s involvement. That makes self-fulfilling prophecy an effective tool in your mental toolbox.