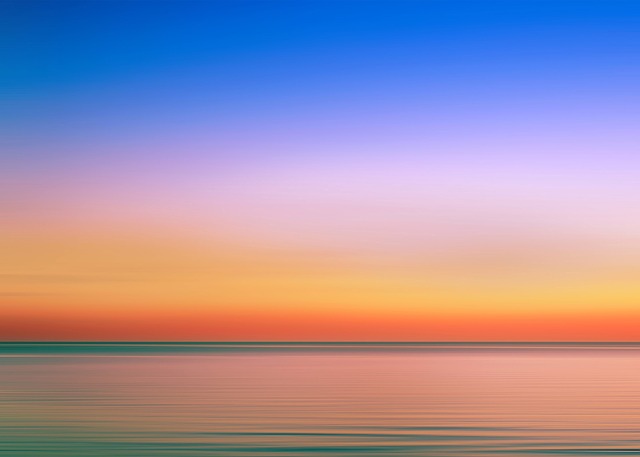 Yesterday, I shared the dynamics of self-sabotage. Self-sabotage occurs when our deep-seated beliefs are challenged by the reality.

Unconsciously, we’d rather experience loss, failure, and pain than to see our beliefs invalidated. If you think that you don’t deserve a promotion, you’ll set yourself up for failure when you receive one.

Self-sabotage is an unconscious process. Sometimes, we realize we are undermining ourselves and ask ourselves why we are doing that.

Sometimes, we aren’t even aware that it is us that is causing the same losses, failures, and pain over and over. We wonder what’s wrong with us and why we are attracting the same unpleasant experiences over and over.

When you come across a persistent problem, you can go over the following steps to find and change the underlying, negative, limiting beliefs.

Determine Your Contribution to the Problem

Some random events cause loss and pain. If you’re driving safely within legal speed limits and a truck hits you, I won’t go as far as to say that you have attracted this reality to your life.

However, if you’re experiencing the same difficulties over and over in a particular area of your life, you might want to look at your own contribution to the problem.

If you’re getting fired within the first year of every job you start, or if your relationships always end up prematurely in a breakup, you might be contributing to this problem as well.

The first step to solve such persistent problems is to acknowledge your part in it and find out exactly what you have or haven’t done to cause the failure or loss.

Maybe, you don’t give 100% at your job, or you make unrealistic demands from your partners. Whatever it is, find your contribution to the problem first.

Discover Your Motivation to Contribute to the Problem

This is the hardest and most critical part. We’re looking for the underlying negative belief here. Sometimes, this belief can be conscious, but most of the time, it is unconscious.

You might think that you’ve failed so many times before and probably fail in this job as well. So, why give 100%? If this is your approach to your job, your limiting belief will turn into a self-fulfilling prophecy, and you’ll lose your job.

You might feel like your partners aren’t loving you enough, and you might be making unrealistic demands to make them show you that they genuinely love you. The underlying limiting belief there could be that you’re unlovable.

Apply the letting go technique to the unpleasant emotions. Stay with them without trying to change them, suppressing them, expressing them, or escaping them. If you do that long enough, those emotions will subside.

If those emotions come up again, their energy will be lower. If you keep applying the letting go method, they’ll eventually vanish from your system.

Find Out How You Acquired the Limiting Belief

Most of the time, we acquire our limiting beliefs early in our lives. Look at your past and try to find the incident that caused the limiting belief.

Maybe, your dad was distant to you when you were a child, and you interpreted that as you being unlovable. That was one of the explanations of your dad’s distant behavior. Which other explanations are there?

Maybe, your dad thought he had to be strict with this children to raise them as disciplined individuals. Maybe, his parents were distant to their children as well, and he didn’t think about it. Maybe, he was a busy professional. Maybe, he had his own problems he had to deal with.

One or more of those explanations are probably more valid than your explanation of being unlovable. That explanation made sense to the young child that you were, but isn’t it time you drop it?

Yes, it’s hard, and it stirs up some heavy emotions, but isn’t it time to process those emotions now, release them from your body, and start a new joyful, happy, fulfilling life now?

Come Up with an Alternative, Empowering Belief

At this step, you have found your limiting belief, figured out how you acquired it, and let go of it and associated emotions. Wouldn’t it be cool to come up with an alternative, empowering belief?

If you’re limiting belief is more complicated than that, use your creativity to come up with an alternative, empowering belief.

Repeat your new belief as much as possible. Post it on different places where you can see it often. Record it on your phone and listen to it on auto-repeat. Find proofs of it. Act it out in your life.

Give your 100% at your job even if you’re guaranteed to fail. In the worst case scenario, you’ll get fired, but you’ll have learned a brand new skill set. That’ll be the cherry on top. Or your boss might recognize your efforts and move you to a more appropriate position.

If you’re experiencing the same problems over and over, you might be contributing to the problem with your self-sabotaging behavior. The first step to resolve the dynamic of self-sabotage is to acknowledge and recognize your contribution to the problem.

In the second step, ask yourself what your motivation was to act in a self-defeating manner. Your answer will be a deep-seated limiting belief. When you discover that belief, intense, unpleasant emotions might come up. Letting those emotions go is a part of the healing process.

Find out how you acquired that limiting belief and find an alternative explanation to the event or events that caused it.

Come with a new, alternative, empowering belief. Internalize your new belief by repeating it often, looking for proofs of it, and by acting it out.

Once you go through these five steps, you’ll be free from that particular self-sabotaging behavior, and end up with an empowering belief for the rest of your life.