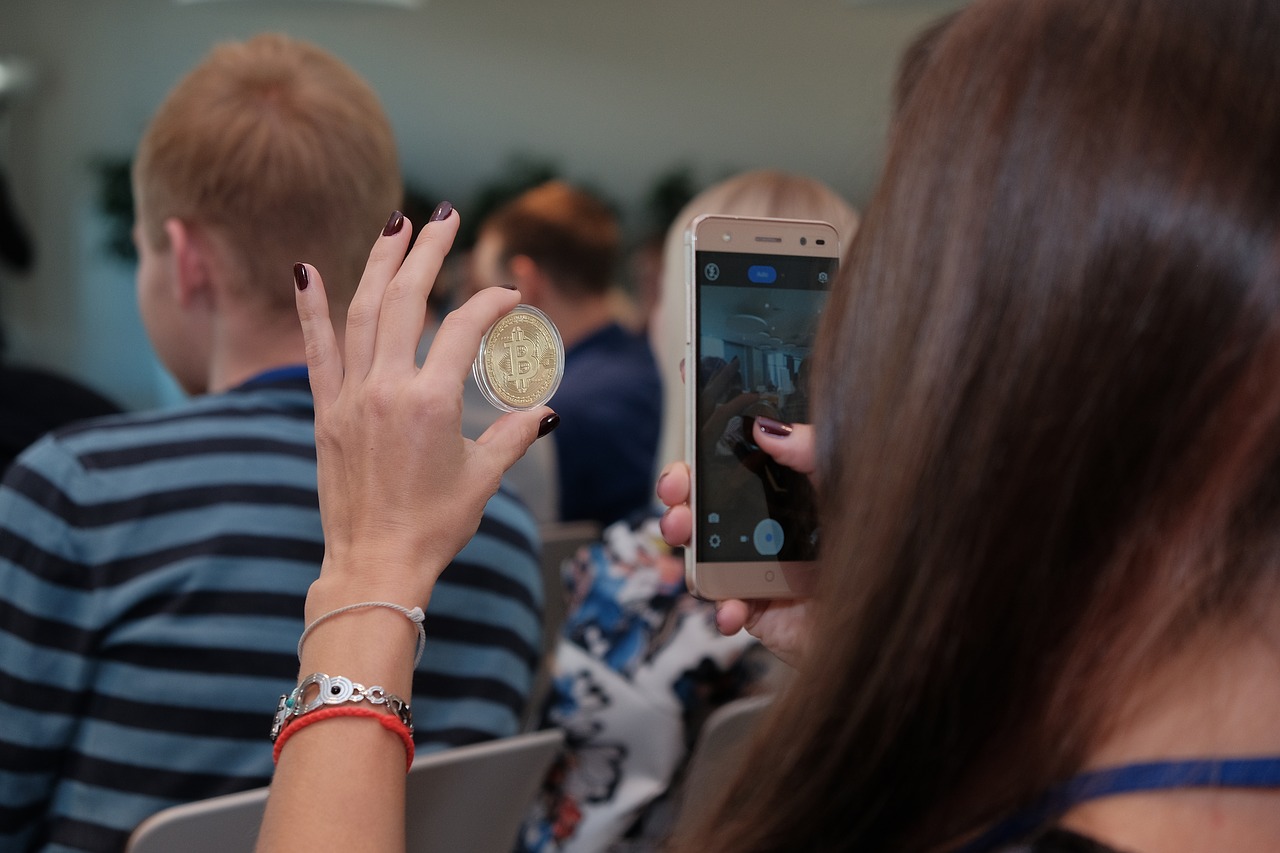 Is that a bad thing? Not necessarily. Some companies, such as Amazon and eBay, survived and thrived after that era. New and successful companies followed them after the bubble.

The Dot-Com Bubble was a great time for tech.

A lot of money was invested and as a result, a lot of lessons have been learned. The tech industry came out stronger. If there is a cryptocurrency bubble now and if it would burst in the future, I believe the cryptocurrency technology will come out stronger, just like the Dot-Com industry did.

I hear a lot of arguments against Bitcoin, which I heard about the Internet during the late 90’s and early 2000’s. One of them is that you cannot value Bitcoin. Guess what, you cannot value gold either, but people “do” it all day long.

Unlike gold, Bitcoin is an extremely useful technology.

Theoretically, you can deposit billions of dollars on a Bitcoin address, memorize the seed phrase, move to another country, and withdraw your assets there. Try doing that with gold. Or try doing that with your local currency when a government seizes all assets above $10K to pay their debt.

Bitcoin is an alternative currency, which is extremely useful, which makes it valuable, and everything that is valuable becomes an asset. Does that justify the current price? I don’t know. Will it be worth more in the future? I have no idea.

How about the argument that as soon as a cryptocurrency such as Bitcoin takes off, there will be others created in the bedrooms of 14 years old nerds? It’s a valid argument and that’s a good thing. It is called technological advancement. Yes, everybody will be able to start their own cryptocurrency just like everybody can have a website right now.

Just because everybody can have a website now doesn’t make Amazon less valuable, does it?

Tesla can come up with a cryptocurrency for their next model. Tesla enthusiasts can start saving towards that model every month using that cryptocurrency.

Personally, I’d like to see a Listerine cryptocurrency. I’d buy 50 years worth of Listerine now, so that I can hedge against inflation. Of course, then I take the risk that the producers of Listerine getting out of business or dropping the quality so much that it becomes useless. In that case, I’ll lose all of my investment. This might sound funny, but people and companies can and will come up with a lot of uses for cryptocurrencies.

My conclusion is that cryptocurrencies are likely here to stay.

That might or might not justify the current price of Bitcoin; I don’t know. Nevertheless, they are not as bad as some people make them seem.

At the time of writing, 2% of my savings were in Bitcoin. This post is for information purposes only and not intended to be investment advice.